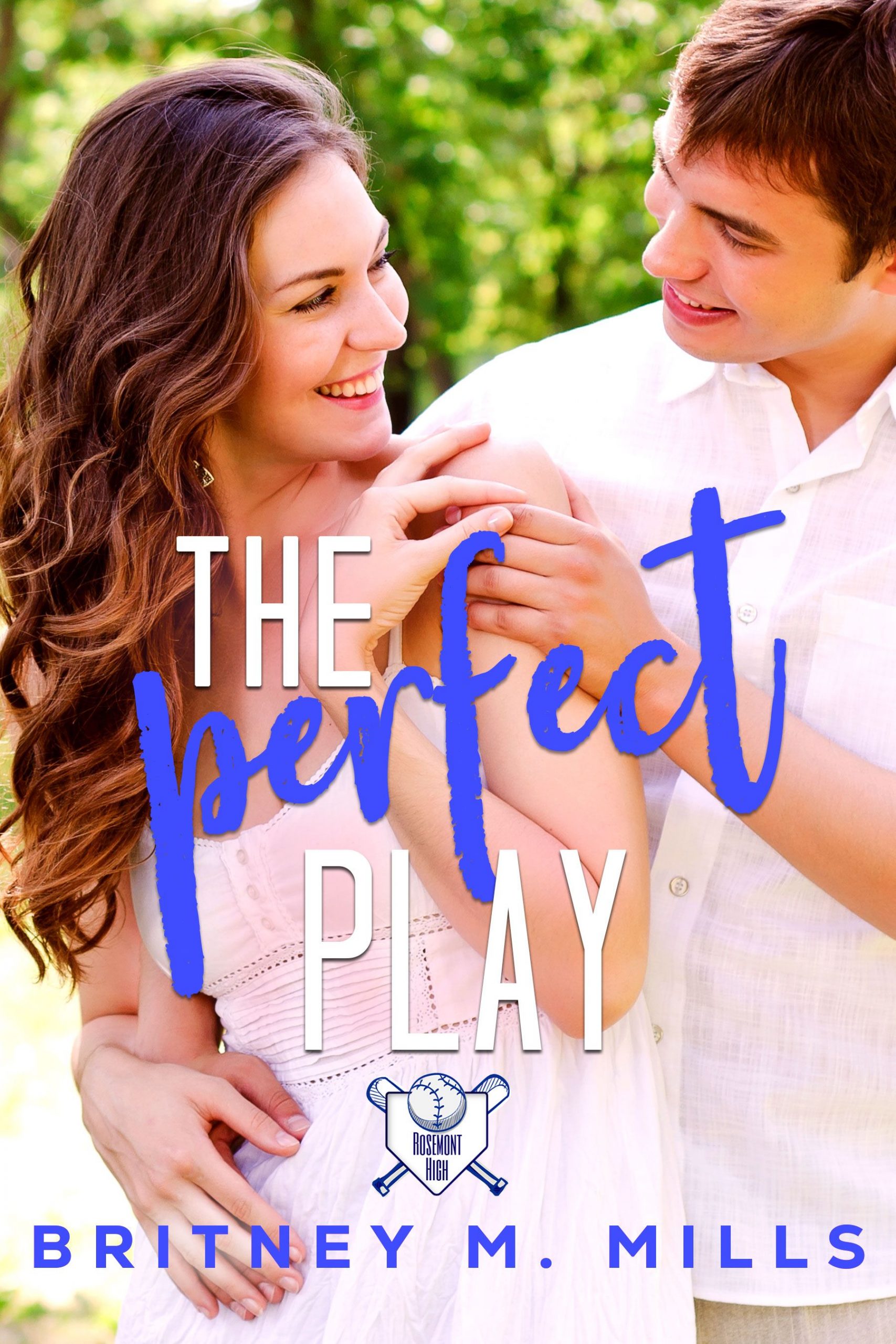 After he broke her heart, he didn’t think he’d get a second chance.

Jake White has been coasting along, living only for baseball and the time he can escape his home life to be with friends. But as he starts hanging out with Penny, his former best friend from next door, he realizes what he’s missed in the three years since they stopped talking. And when they kiss after a party, he starts to see a whole new future for his life.

Penny Davis has her sights set on a softball scholarship, hoping to get out of Rosemont as soon as she graduates. Straight A’s, working at the local diner, and practicing her softball skills are the routine. Until she bumps into Jake White in the hall. When he starts paying more attention to her again, after nearly three years of next-door radio silence, she allows herself to hope that what they once had might be there again. But falling in love is easier said than done.

When the heartache from the past comes to the surface, will they stand a chance?

Other Books in the Rosemont High Series: