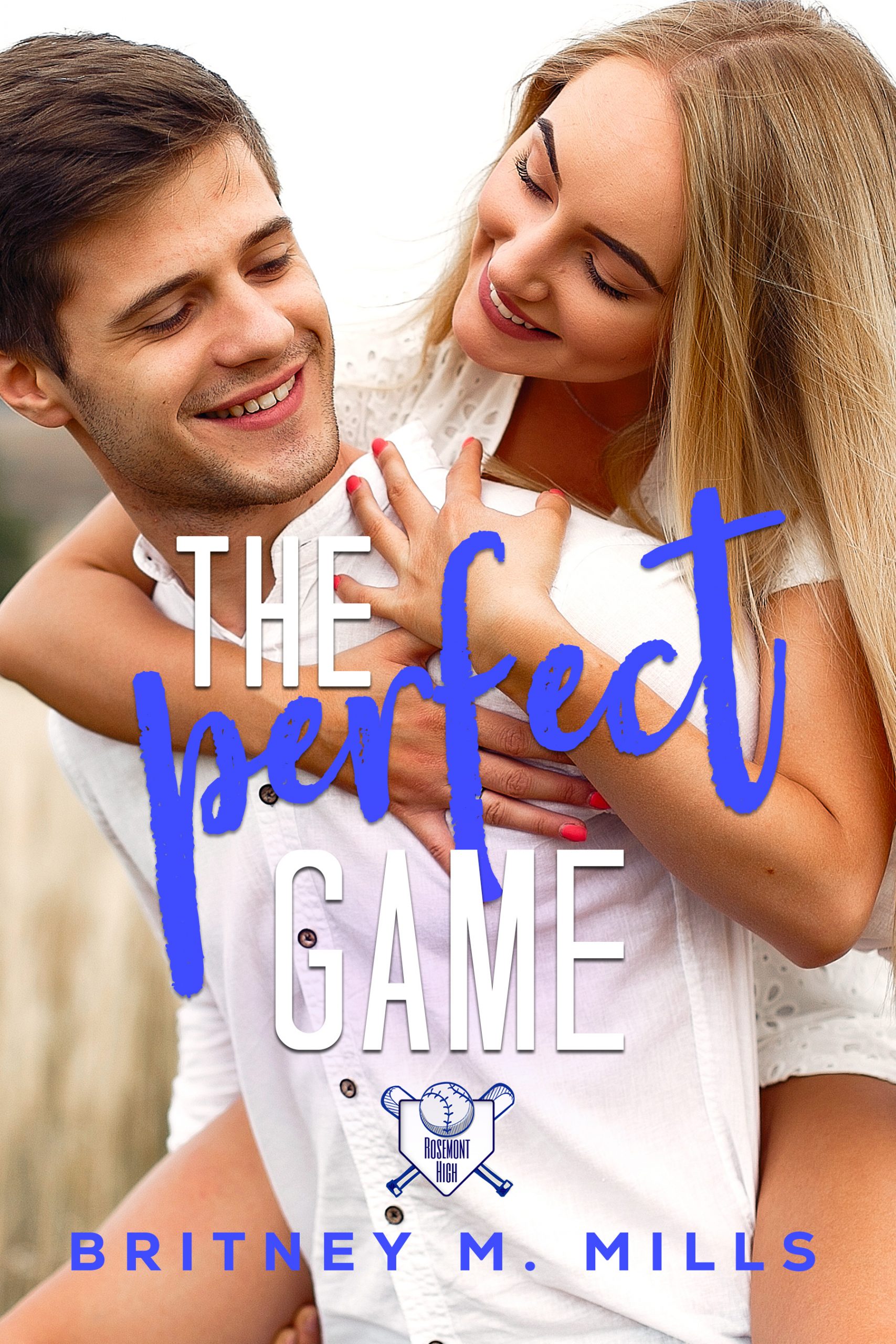 He may be an ace on the mound but when it comes to talking to girls, he can barely get out two words.

Until she comes along. Ben Clark is a shy overachiever, not something anyone expects from Rosemont’s star pitcher. He’s got an internship at a physical therapy clinic and it’s the one thing besides baseball that he can talk about nonstop. When Serena comes in during his shift for therapy, he’s surprised at how easy it is to talk to her. Even though they come from different family life, they have a lot more in common than he expected, and he finds himself falling for the volleyball player.

Serena Gates lives to play volleyball, something her mother wishes she would give up. She’ll give up boys before she’d stop playing that is until she gets injured in a match. Now she has to spend her summer doing therapy and hoping she’s recovered by the time her junior year rolls around. But with Ben as her assistant trainer, she finds herself falling for the athlete, even if her dad wishes he was a football player.

But when their fears are tested, will their relationship survive the summer? Or will they just count it as a fling?

Other Books in the Rosemont High Series: