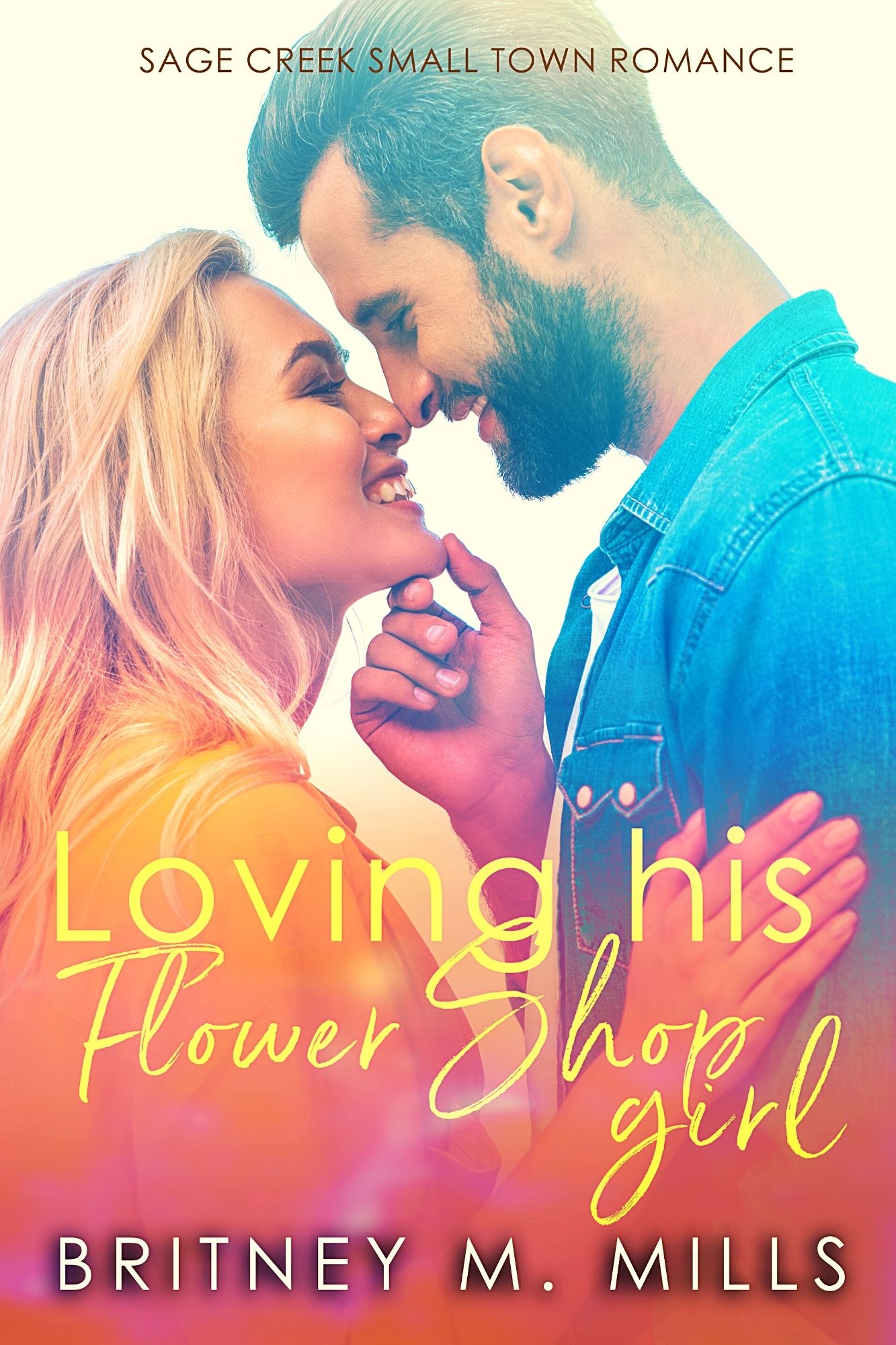 A florist, a builder, and the subdivision that’s keeping them apart.

Becca Taylor has found her groove as a florist in a small town. She’s content and happy—until a handsome builder shows up with plans for a new subdivision. Now, she’s at war between her attraction to him and the upheaval he promises with his new development project.

The only thing standing between Colton Maxfield’s promotion to project manager is getting the Sage Creek town council to approve the project. Seems simple enough until the cute florist stops him in his tracks. She’s been fighting the changes but as he gets to know her, it seems they have more in common than they thought.

But will her past and his future plans keep them from moving forward or will love build a path they can walk together?

Other Books in the Sage Creek Small Town Series: